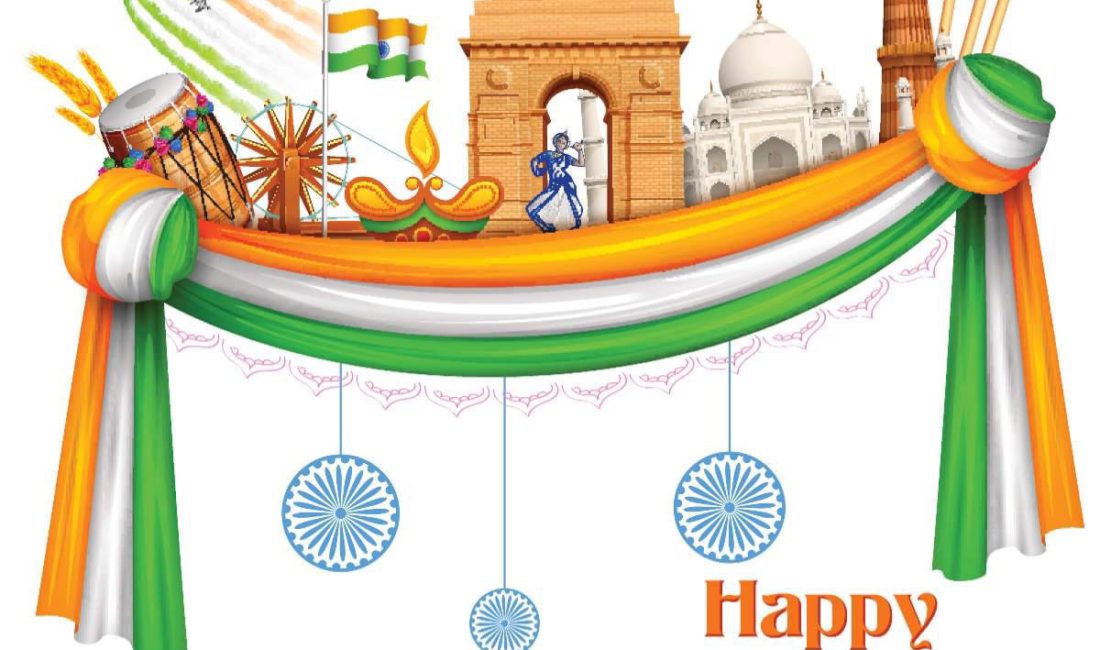 The Indian American Muslim Council (IAMC), an advocacy group dedicated to safeguarding India’s pluralist and tolerant ethos, has congratulated all Indians and people of Indian descent on the occasion of India’s 72nd Republic Day. IAMC is organizing the Republic Day Video Contest (www.iamc.com/republicday) and online celebration to mark the occasion will be held on Sunday, January 31.

The celebrations have been punctured by the relentless attacks of forces seeking to subvert India’s secular moorings with a narrow, bigoted worldview that divides people on the basis of religion and caste. For millions of Indians, Republic Day is sadly an occasion to lament how far the country has deviated from the Constitution and its founding principles.

“As we celebrate the great milestone of India adopting a Constitution that should be the pride of every Indian, the occasion is a grim reminder of how much the country is reeling under the onslaught of those whose mission is to undermine this very Constitution,” said Mr. Ahsan Khan, President of IAMC. “We would like to express our solidarity with Farmers’ Protest and the struggle for equity and justice that it represents,” added Mr. Khan.

Thousands of farmers, who have gathered outside New Delhi, in order to protest the government’s anti-farmer and anti-people policies, represent the plight of millions, for whom the reckless jingoism, authoritarianism and crony capitalism of Hindutva has brought only misery and a constriction of their freedoms. 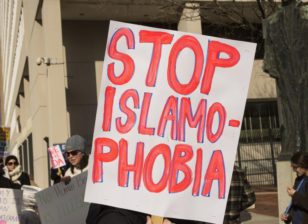 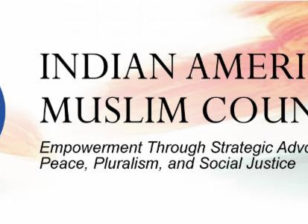 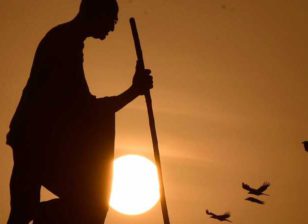