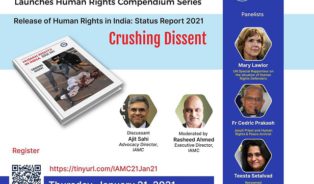 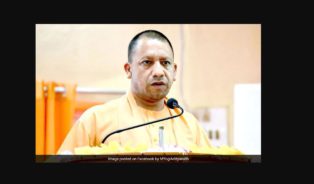 “UP Epicentre Of Politics Of Hate”: 104 Ex-IAS Officers To Yogi Adityanath

"UP is blithely undermining that very Constitution 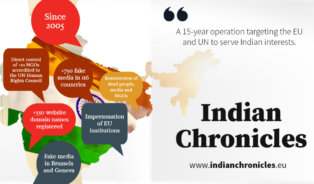 Read the full report at: https://www.disinfo.eu/wp-content/uploads/2020/12/Indian-chronicles_SUMMARY.pdf 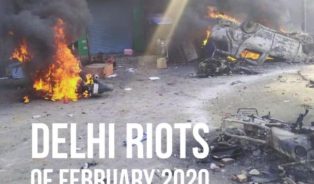 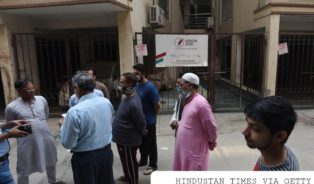 The organisation slammed the recent NIA raids on activists’ homes, NGOs and a newspaper office in Jammu and Kashmir, Delhi, and Bangalore. HRW is among several international organisations that have criticised the human rights situation in India. UN human rights chief Michelle Bachelet had raised several concerns while pointing to three “problematic” laws: the FCRA, the Citizenship Amendment Act and the Unlawful Activities (Prevention) Act (UAPA). The chair of the European Parliament’s Subcommittee on Human Rights had also raised concerns about seeing the “rule of law deteriorate” and the 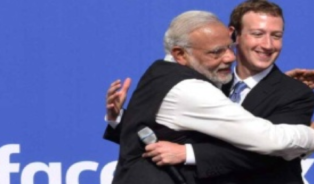 Company executive in vital market opposed move to ban controversial politician; some employees allege favoritism to ruling party Aug. 14 In Facebook posts and public appearances, Indian politician T. Raja Singh has said Rohingya Muslim immigrants should be shot, called Muslims traitors and threatened to raze mosques. Facebook Inc. employees charged with policing the platform were watching. By March of this year, they concluded Mr. Singh not only had violated the company’s hate-speech rules but qualified as dangerous, a designation that takes into account a person’s off-platform 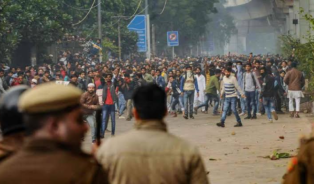 Targeted Violence in Jamia NFIW Fact Finding Report on the Events of 10 February, 2020 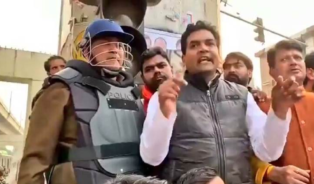 A fact finding report on the north-east Delhi riots released on Thursday by the Delhi Minorities Commission (DMC) pointed fingers at BJP leaders for allegedly “inciting” people through speeches during the Assembly elections. The 130-page report, already submitted to Lt Governor Anil Baijal and Chief Minister Arvind Kejriwal, in its findings also alleged “inaction” on the part of Delhi Police. The report was released at the DMC office here by chairman of the Commission, Zafarul Islam Khan, and MR Shamshad who headed the 10-member fact finding 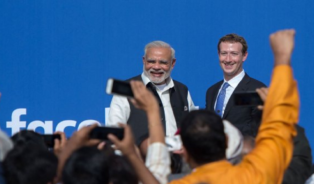 AUGUST 27 In July 2019, Alaphia Zoyab was on a video call with Facebook employees in India, discussing some 180 posts by users in the country that Avaaz, the watchdog group where she worked, said violated Facebook’s hate speech rules. But half way through the hour-long meeting, Shivnath Thukral, the most senior Facebook official on the call, got up and walked out of the room, Zoyab says, saying he had other important things to do. Among the posts was one by Shiladitya Dev, a lawmaker in the state of Assam for Prime 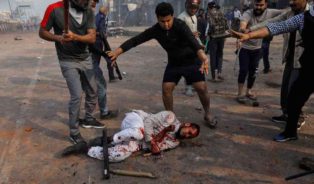 Executive Summary The constitution provides for freedom of conscience and the right of all individuals to freely profess, practice, and propagate religion; mandates a secular state; requires the state to treat all religions impartially; and prohibits discrimination based on religion. It also states that citizens must practice their faith in a way that does not adversely affect public order, morality, or health. Nine of the 28 states have laws restricting religious conversions. In August the central government revoked the semiautonomous status of the Muslim-majority state