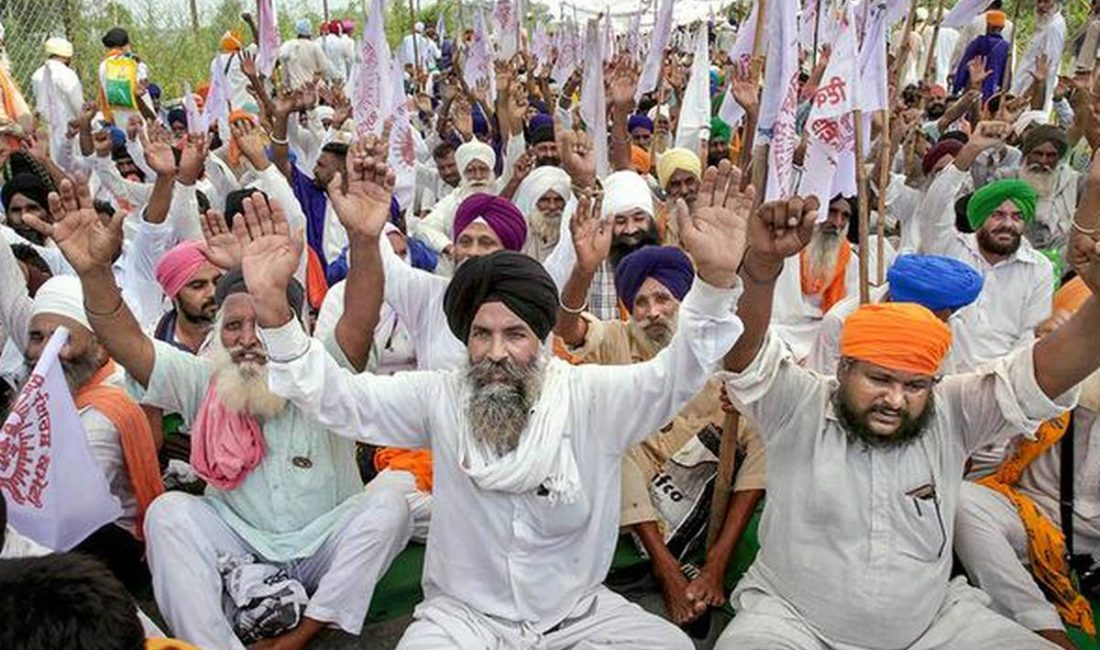 They will provide 3 meals, essentials

Several mosques in the Capital and United Against Hate, a campaign founded by a group, tied up to provide food to the protesting farmers at the Sant Nirankari Samagam Ground in north Delhi’s Burari. This was after the Delhi Police allowed the farmers to enter the Capital and stage a peaceful protest.

UAH members said they will provide three meals and essentials such as water. “We stand with the farmers and their demands. We eat our meals because of them and they need to be heard by the government. The least we can do is support them and feed them at this hour,” said UAH member Shariq Husain.

Mr. Husain also said that the mosques were roped in and the group members had spoken to the Imams of significant mosques in the city, especially the ones close to protest sites, to facilitate food for the farmers before Delhi Police allowed the protest at a designated place. “We had spoken to mosques in south and central Delhi because we weren’t sure if they’ll be allowed to protest at a particular place. We thought the mosques will provide food wherever required,” Mr. Husain said.

UAH’s co-founder Khalid Saifi is lodged in jail under sections of Unlawful Activities (Prevention) Act registered in connection with communal riots, which broke out in the Capital in February this year.

Farmers have been protesting against the three new bills passed by the government in June and demanding guarantee of a Minimum Support Price for their produce. 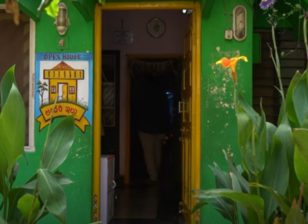 The News Minute: A visit to Andari Illu, a Hyderabad house that is open for all 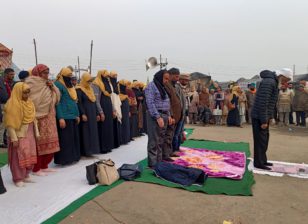 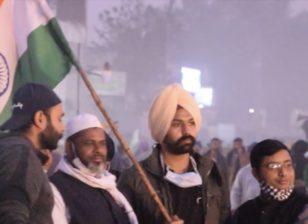