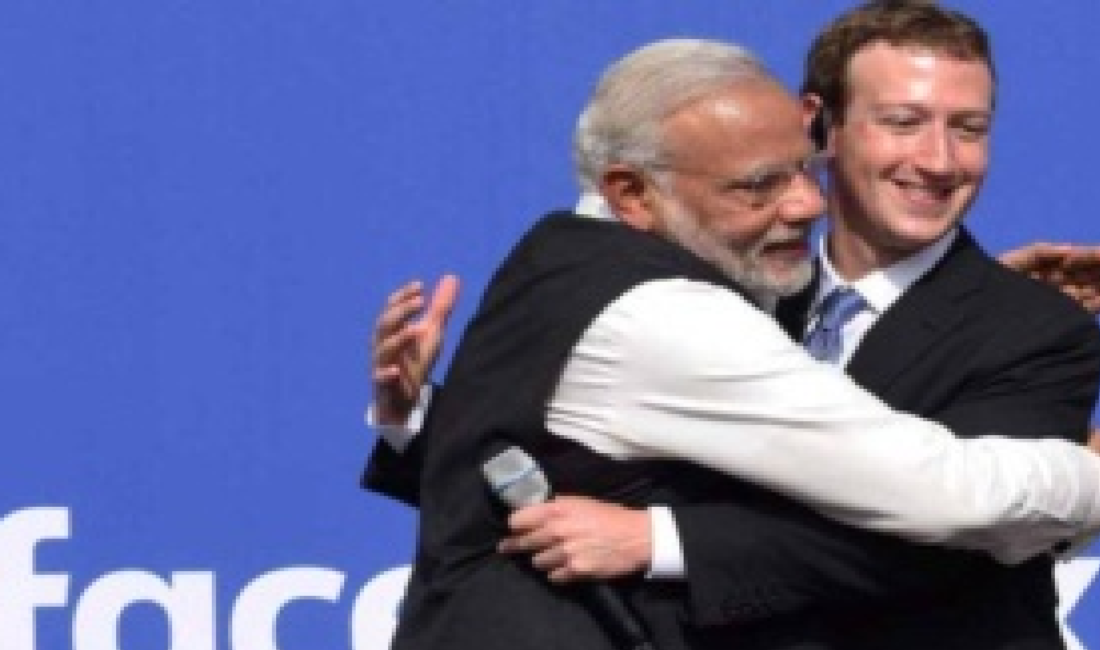 Facebook Inc. employees charged with policing the platform were watching. By March of this year, they concluded Mr. Singh not only had violated the company’s hate-speech rules but qualified as dangerous, a designation that takes into account a person’s off-platform activities, according to current and former Facebook employees familiar with the…TO READ THE FULL STORY https://www.wsj.com/articles/facebook-hate-speech-india-politics-muslim-hindu-modi-zuckerberg-11597423346?st=nczbr8ko9dcz4mj&reflink=article_copyURL_share