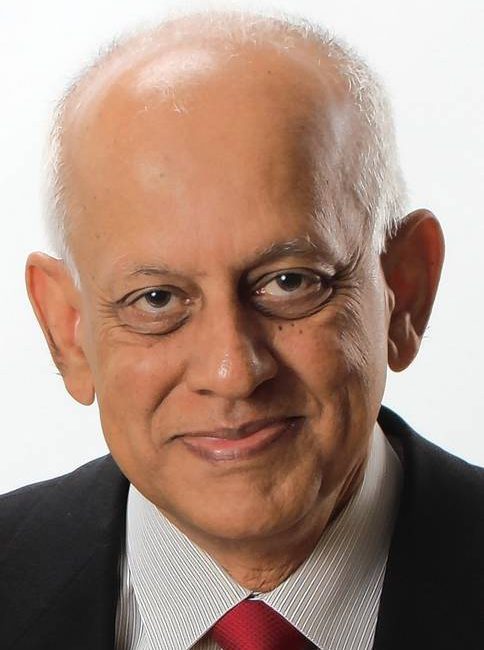 Just as in the Babri Masjid situation, initially it appears as if the shock of the Capitol assaults may reverse the trend of white supremacy that President-elect Joseph Biden and others have called domestic terrorism. But when Congress reconvened, more than half the Republican members of Congress and eight senators voted not to certify the electoral college vote, thus perpetuating a canard. The National Republican Convention reelected the same folks who have been carrying water for Trump, amplifying and perpetuating his half-truths and outright lies. The Capitol Hill assault has had no effect. The RNC and many Republicans continue to deny that any of Trump’s statements were inciting violence.

Read the full article at https://www.dailyherald.com/discuss/20210117/indias-experience-has-lessons-for-us-democracy 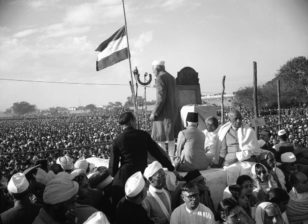 Gandhi, History, and the Lessons of the Events at the Capitol 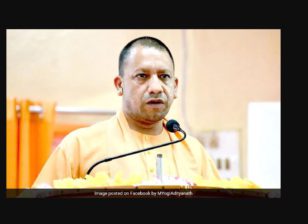 “UP Epicentre Of Politics Of Hate”: 104 Ex-IAS Officers To Yogi Adityanath 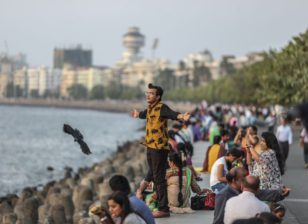 Why I’m Losing Hope in India