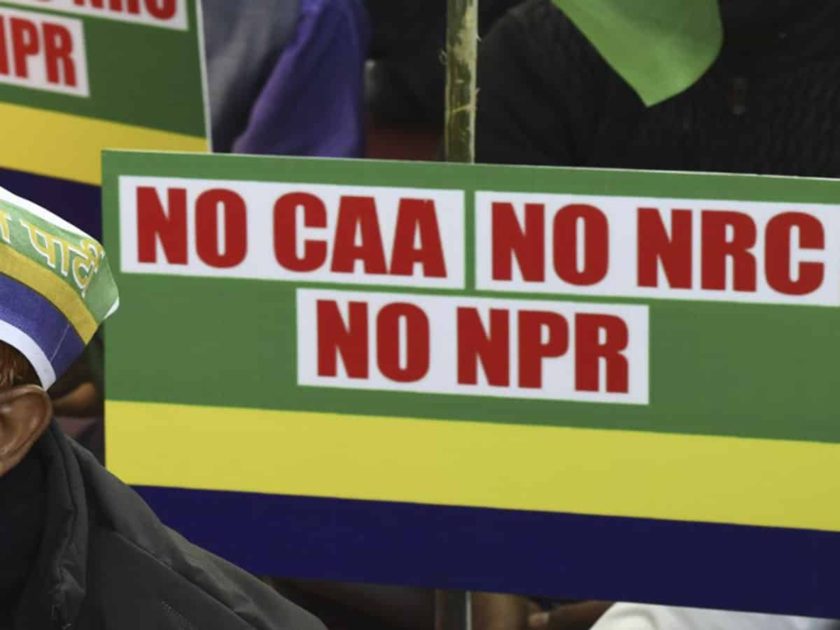 Saint Paul city became the fourth city to pass the Resolution. The resolution was passed with a 5-0 vote. “The City Council opposes the National Register of Citizens and the Citizenship Amendment Act in India.” The City Council found the policies of these laws to be “discriminatory to Muslims, oppressed castes, women, indigenous peoples known as Adivasi, and the LGBTQ community