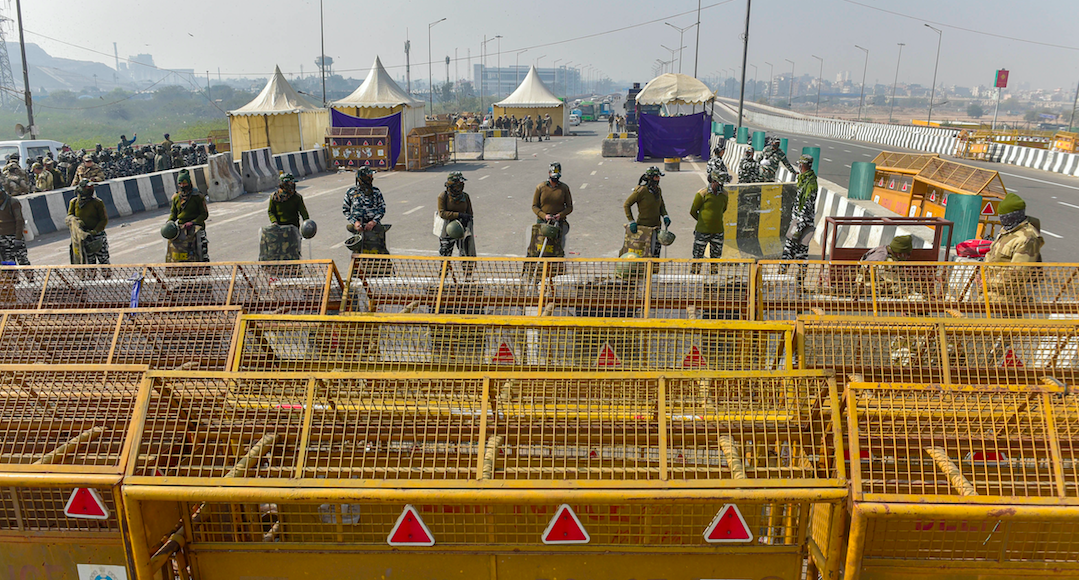 Following the incidents of January 26 during which a group of farmers broke away from the tractor parade to enter the Red Fort in the national capital, the Uttar Pradesh Police have reportedly uprooted tents of farmers who had been protesting against the farm laws on the Delhi-Saharanpur highway near Baghpat for the last 40 days. Over a dozen agitating farmers reportedly sustained injuries when the police, in the middle of the night of January 27, allegedly resorted to baton charge on farmers and confiscated blankets and even food items from protesting farmers in the Baraut area of Baghpat district…. Brajpal Singh, who was leading the protest was arrested along with few other farmers…. “This action happened in the middle of the night in the presence of the District Magistrate (DM) and Senior Superintendent of Police (SSP)….

‘Threat to Democracy if Judiciary, ED, CBI Do Not Act Independently’: Bombay HC

The Bombay high court observed that if agencies like the Enforcement Directorate (ED), Central Bureau of Investigation (CBI) and Reserve Bank of India (RBI), and the judiciary, do not act independently, there is a threat to democracy in the country. A division bench, comprising Justices S.S. Shinde and Manish Pitale made the observation on Thursday, January 21, while hearing a petition filed by former revenue minister of Maharashtra, Eknath Khadse, who requested the court to quash an ED complaint registered against him in a land grabbing case in Pune last year. “There is a threat to the very democracy if these agencies do not act independently,” the court remarked, according to LiveLaw.in, adding that such state agencies are bound to operate impartially….

Most frightening rise of nationalism in India, says billionaire George Soros at Davos

Billionaire US philanthropist George Soros Thursday cited India as an example to illustrate the rise of nationalism, which he called the “great enemy” of open society. Addressing the World Economic Forum in Davos, Soros, an advocate for international cooperation, said the “biggest and most frightening setback” was in India. “The biggest and most frightening setback occurred in India where a democratically elected Narendra Modi is creating a Hindu nationalist state, imposing punitive measures on Kashmir, a semi-autonomous Muslim region, and threatening to deprive millions of Muslims of their citizenship,” he said…. He opined that the responses to these challenges by politicians who “exploit” the situation for their own purposes are “unlikely to correspond to people’s expectations”, and therefore, have already caused “widespread disappointment”….

‘Threat to Democracy if Judiciary, ED, CBI Do Not Act Independently’: Bombay HC

Most frightening rise of nationalism in India, says billionaire George Soros at Davos

BJP Youth Leader, 19 Others Booked in MP for Smuggling Bovines to Maharashtra for Slaughter

Australia, Like the Rest of the World, Is Watching the Rise of Authoritarianism in India – By Lee Rhiannon

The mass radicalisation that India does not acknowledge – By Samar Halarnkar 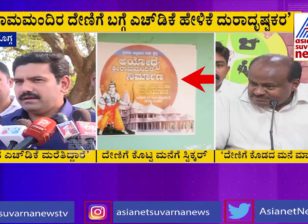 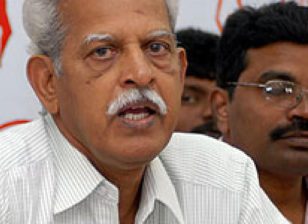 Why journalists in India are under attack – By Soutik Biswas